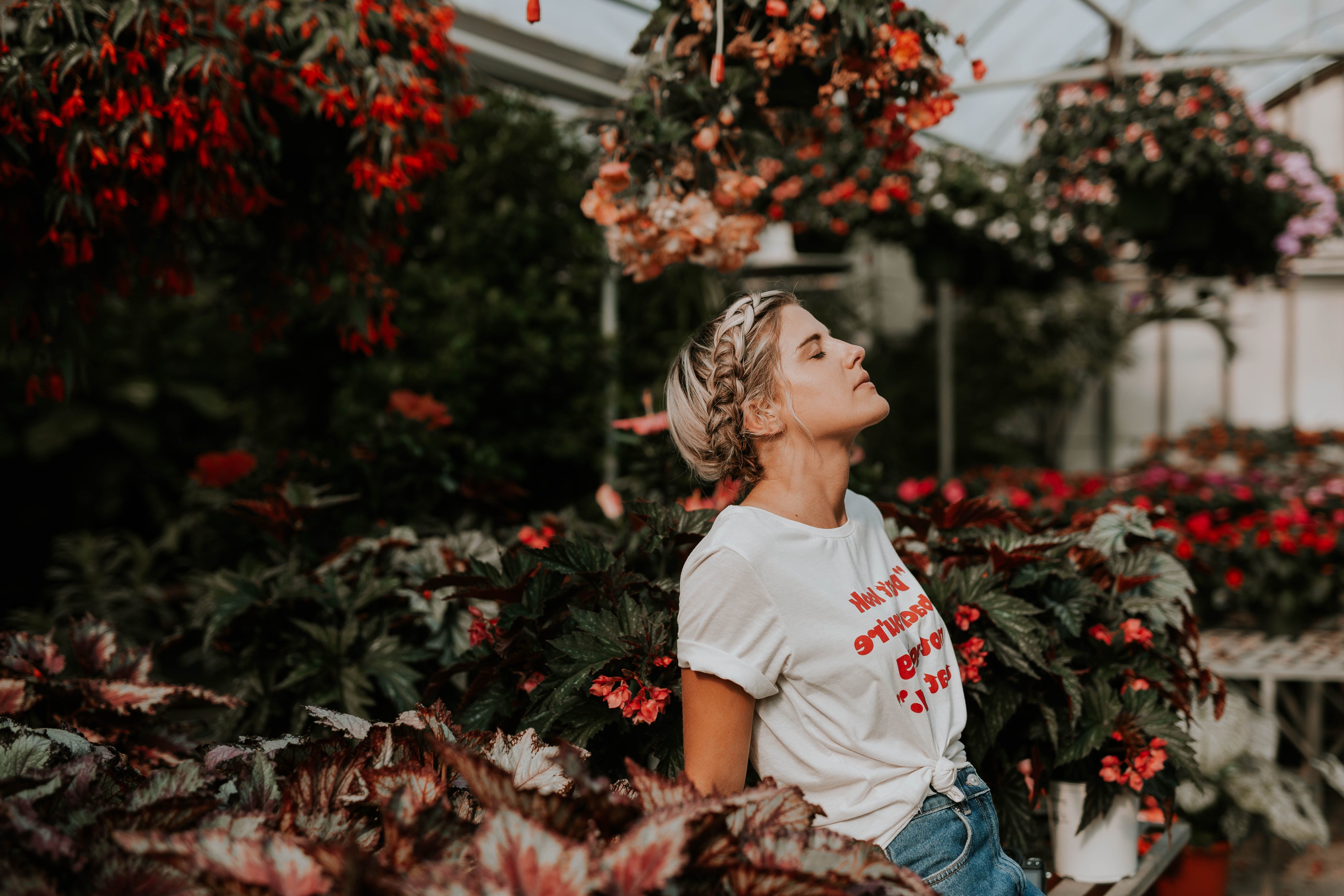 This is the Serenity Prayer, originally written by the American theologian Reinhold Niebuhr around 1934, and commonly used by Alcoholics Anonymous and similar organizations. It is not just a key step toward recovery from addiction, it is a recipe for a happy life, meaning a life of serenity arrived at by consciously taking what life throws at us with equanimity.

The sentiment behind the prayer is very old, found in 8th-century Buddhist manuscripts, as well as in eleventh-century Jewish philosophy. The oldest version I can think of, however, goes back to the Stoic philosopher Epictetus. Active in the second century in Rome and then Nicopolis, in western Greece, Epictetus argued that:

We are responsible for some things, while there are others for which we cannot be held responsible. The former include our judgment, our impulse, our desire, aversion and our mental faculties in general; the latter include the body, material possessions, our reputation, status—in a word, anything not in our power to control. If you have the right idea about what really belongs to you and what does not, you will never be subject to force or hindrance, you will never blame or criticize anyone, and everything you do will be done willingly. You won’t have a single rival, no one to hurt you, because you will be proof against harm of any kind.

I call this Epictetus’ promise: if you truly understand the difference between what is and what is not under your control, and act accordingly, you will become psychologically invincible, impervious to the ups and downs of fortune.

Of course, this is far easier said than done. It requires a lot of mindful practice. But I can assure you from personal experience that it works. For instance, last year I was in Rome, working, as it happened, on a book on Stoicism. One late afternoon I headed to the subway stop near the Colosseum. As soon as I entered the crowded subway car, I felt an unusually strong resistance to moving forward. A young fellow right in front of me was blocking my way, and I couldn’t understand why. Then the realization hit, a second too late. While my attention was focused on him, his confederate had slipped his hand in my left front pocket, seized my wallet, and was now stepping outside of the car, immediately followed by his accomplice. The doors closed, the train moved on, and I found myself with no cash, no driver’s license, and a couple of credit cards to cancel and replace.

Before I started practicing Stoicism, this would have been a pretty bad experience, and I would not have reacted well. I would have been upset, irritated, and angry. This foul mood would have spilled over the rest of the evening. Moreover, the shock of the episode, as relatively mild as the attack had been, would have probably lasted for days, with a destructive alternation of anger and regret.

But I had been practicing Stoicism for a couple of years. So my first thought was of Epictetus’ promise. I couldn’t control the thieves in Rome, and I couldn’t go back and change what had happened. I could, however, accept what had happened and file it away for future reference, focusing instead on having a nice time during the rest of my stay. After all, nothing tragic had happened. I thought about this. And it worked. I joined my evening company, related what happened, and proceeded to enjoy the movie, the dinner, and the conversation. My brother was amazed that I took things with such equanimity and that I was so calm about it. But that’s precisely the power of internalizing the Stoic dichotomy of control.

And its efficacy is not limited to minor life inconveniences, as in the episode just described. James Stockdale, a fighter-jet pilot during the Vietnam War, was shot down and spent seven and a half years in Hoa Lo prison, where he was tortured and often put in isolation. He credits Epictetus for surviving the ordeal by immediately applying the dichotomy of control to his extreme situation as a captive, which not only saved his life, but also allowed him to coordinate the resistance from inside the prison, in his position as senior ranking officer.

Most of us don’t find ourselves in Stockdale’s predicament, but once you begin paying attention, the dichotomy of control has countless applications to everyday life, and all of them have to do with one crucial move: shifting your goals from external outcomes to internal achievements.

For example, let’s say that you are preparing your résumé for a possible job promotion. If your goal is to get the promotion, you are setting yourself up for a possible disappointment. There is no guarantee that you will get it, because the outcome is not (entirely) under your control. Sure, you can influence it, but it also depends on a number of variables that are independent of your efforts, including possible competition from other employees, or perhaps the fact that your boss, for whatever unfathomable reason, really doesn’t like you.

That’s why your goal should be internal: if you adopt the Stoic way, you would conscientiously put together the best résumé that you can, and then mentally prepare to accept whatever outcome with equanimity, knowing that sometimes the universe will favor you, and other times it will not. What do you gain by being anxious over something you don’t control? Or angry at a result that was not your doing? You are simply adding a self-inflicted injury to the situation, compromising your happiness and serenity.

This is no counsel for passive acceptance of whatever happens. After all, I just said that your goal should be to put together the best résumé possible! But it is the mark of a wise person to realize that things don’t always go the way we wish. If they don’t, the best counsel is to pick up the pieces, and move on.

Massimo is a professor of philosophy at City College and at the Graduate Center of the City University of New York. His latest book is How to Be a Stoic: Ancient Wisdom for Modern Living (2017). He lives in New York.

Massimo is a professor of philosophy at City College and at the Graduate Center of the City University of New York. His latest book is How to Be a Stoic: Ancient Wisdom for Modern Living (2017). He lives in New York.

Hallucinations Shouldn’t Be Stigmatized, Can Lead to Growth