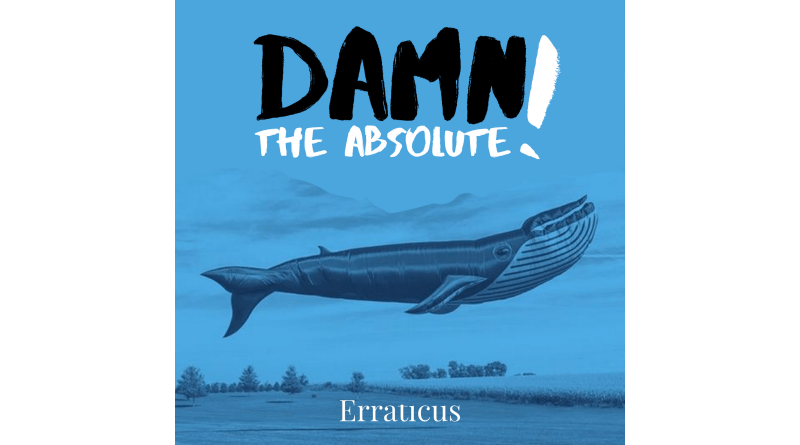 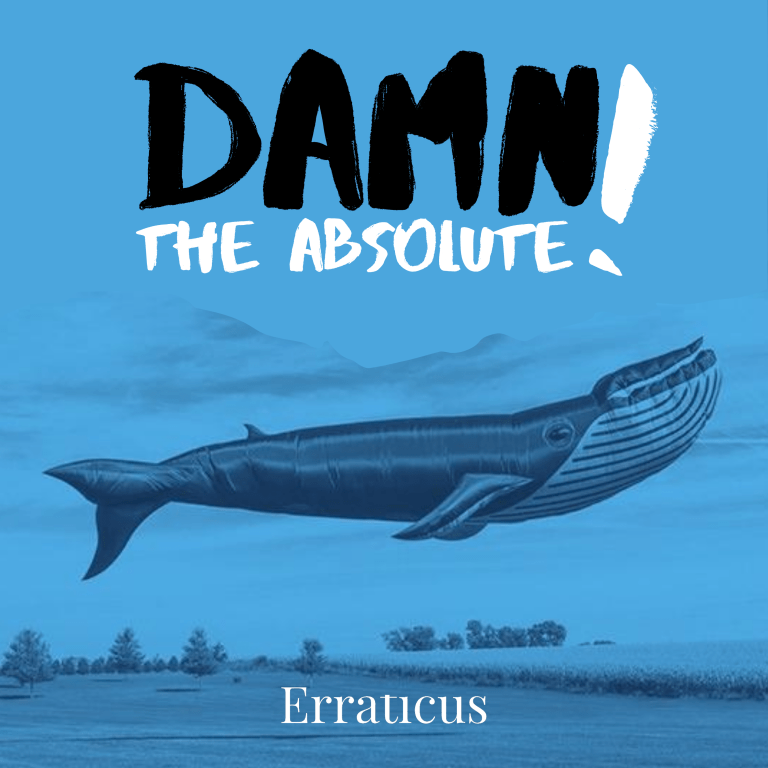 What has happened to the political left since the 1960s? What distinguishes the Reformist Left from the Cultural Left? What does it mean for a leftist to have “national pride”? Are metaphysicians more prone to violence?

In the very first episode of Damn the Absolute!, Jeffrey Howard speaks with Adrian Rutt, a philosophy professor in Cleveland, Ohio. He is president of the Western Reserve Philosophical Society, a local group that engages the larger community in important conversations across philosophy and politics. Adrian is also an editor for Liberal Currents, an online publication defending liberal principles and institutions.

They explore the political thought of the iconoclastic philosopher Richard Rorty. And specifically, look at his 1998 book, Achieving Our Country: Leftist Thought in Twentieth-Century America.

In recent history, the American Left appears to have abandoned hope for America, embracing a sort of self-mocking stance that the United States is incapable of overcoming the original sins of its past. Rorty challenges this notion, suggesting, “National pride is to countries what self-respect is to individuals: a necessary condition for self-improvement.” Drawing from the thoroughly democratic visions of Walt Whitman and John Dewey, Rorty argues that unless the American Left cultivates a sense of national pride, “energetic and effective debate about national policies” will “probably not occur.”

“Post-ontological Philosophy of Mind: Rorty versus Davidson” by Bjorn Ramberg in Rorty and His Critics (2000)

“Lessons for the Left: Achieving Our Country Revisited” by Adrian Rutt (2020)

Philosophy and the Mirror of Nature by Richard Rorty (1979)

Richard Rorty: The Making of an American Philosopher by Neil Gross (2008)

Pragmatic Liberalism and the Critique of Modernity by Gary Gutting (1999)