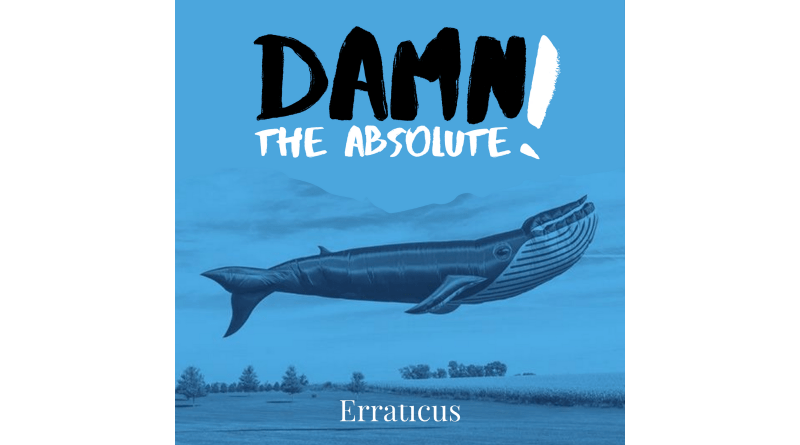 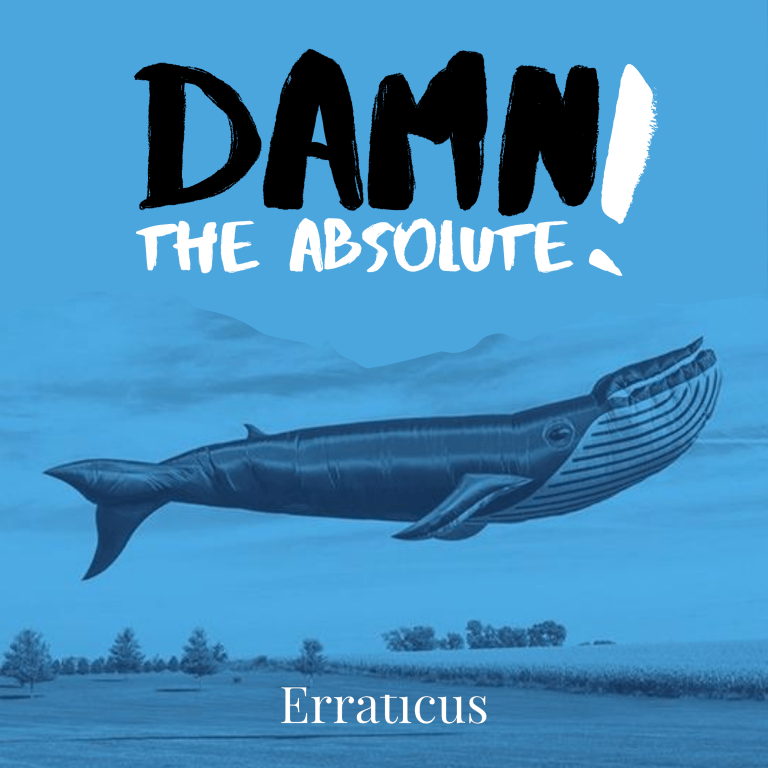 Buddhist practice has been around since the sixth century. As a way of life, Buddhism acknowledges there is suffering in the world, which arises from selfish desire, and that by letting go of this desire and following the Eightfold Path—put forward by the Buddha—we can be liberated from suffering. By extension, followers of the Buddha are called to reduce the suffering of all sentient beings.

But what does this mean in the context of racism in the United States, in particular, the enormous damage inflicted upon Black Americans throughout the past four centuries? What insight might Buddhism offer us as we continue to pursue racial justice and greater equality?

Jeffrey Howard speaks with Charles Johnson, a University of Washington professor emeritus, novelist, philosopher, short story writer, cartoonist, and essayist. In addition to receiving the 1990 National Book Award for his novel, Middle Passage, he has authored 24 other books, including most recently Grand: A Grandfather’s Wisdom for a Happy Life. Throughout his expansive career, he has written extensively on Buddhism, race, creativity, martial arts, and the writer’s craft.

Presenting Buddhism as a radical form of liberation, Johnson suggests that to truly let go of race, we must abandon our assumptions and explanatory models of who we think other people are. And by relinquishing our ego, we can achieve what Martin Luther King, Jr. calls “the Beloved Community.”

A few questions to consider. How does Buddhism inform political activism? If Buddhism teaches there is nothing we should cling or attach to, what does that mean for our political commitments or philosophical worldviews? And how do we navigate the tension between letting go of race while amplifying awareness of its continuing negative impacts on people of color?

“The Fourteen Precepts of Engaged Buddhism” by Thich Nhat Hahn (2017)

Dreaming Me: Black, Baptist, and Buddhist – One Woman’s Spiritual Journey by Jan Willis (2008)

Grand: A Grandfather’s Wisdom for a Happy Life by Charles Johnson (2020)

The Way of the Writer: Reflections on the Art and Craft of Storytelling by Charles Johnson (2016)

“Feeding the Wolf: A Conversation with Charles Johnson” by Jeffrey Howard (2020)