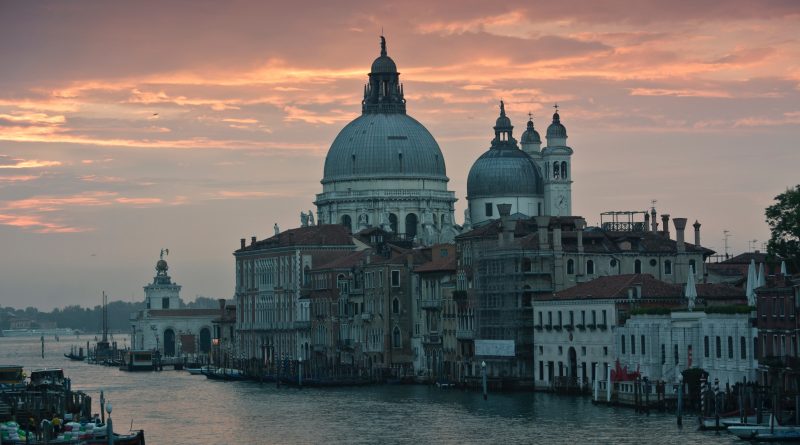 God is a useful idea. To devout atheists, this statement is silly, if not repulsive, given religion’s sordid history. Christopher Hitchens notes in God Is Not Great (2007), “Violent, irrational, intolerant, allied to racism and tribalism and bigotry, invested in ignorance and hostile to free inquiry, contemptuous of women and coercive toward children: organized religion ought to have a great deal on its conscience.” To fundamental theists, it’s heretical and severely dismissive, reducing a deeply experienced reality to a utilitarian abstraction. As Bishop Robert Barron says, “God is the reason why there is something and not nothing…God is not a true thing but the Truth itself. God is not a good thing among many. God is goodness itself.”

Regardless of metaphysical claims, we can determine the functions of God.

Attempting to rationalize the creation of God and religion, many naturalistic theories draw from a long tradition of atheist skeptics. In the earlier stages of numerous religions, it’s customarily understood that among small-scale communities, gods played a far less moralizing role than deities do today. They likely demanded certain sacrifices or obligations (doctrinal rituals), but gods we’re not omniscient beings looking for a chance to punish those who deviated from established moral orders—or bestow gifts upon faithful supplicants.

In Big Gods: How Religion Transformed Cooperation and Conflict (2015), Ara Norenzayan articulates that as these tight-knit groups of hunter-gatherers embraced moralizing gods they became more capable of forming the complex social orders attendant to large-scale civilizations. With shared symbols, communal practices, and a mutual belief in judicious (or at least, punitive) cosmological forces, humanity civilized itself. Surveilling deities served as a corrective against anonymous criminal activities and antisocial behaviors. In other words, ever-watchful gods were a useful idea.

This origins story is now being challenged.

Secular Research In The Name of A Goddess

Recently, a team of scholars launched a project that aims to better cull the scattered data surrounding early origins of civilizations globally: Seshat. Named for the Egyptian goddess of knowledge and record keeping, this database contains contributions from hundreds of scholars from diverse fields—and it’s expanding. In a way, it’s a peer-reviewed or more rigorously-gated Wikipedia. Corrections or edits to the research can be submitted, which are then reviewed by a team of relevant scholars. It’s a mega-tool designed to test an extensive list of global theories about history, which previously resisted more quantitative methodology.

Competing theories about the functional relationship between the rise of civilizations and the ascension of moralizing gods have long been mired due to the painstaking task of mining through dispersed research. Transcending the tedious, Seshat has been harnessed by Harvey Whitehouse, Patrick E. Savage, Peter Turchin, and Pieter Francois to focus on whether complex civilizations or moralizing gods came first. Analyzing data from “414 societies and 30 religions, [and] using 51 measures of social complexity,” Whitehouse and his team believe they have uncovered the answer. Moralizing gods appeared on the scene following the meteoric rise in social complexity. Complex societies developed and then their religious systems followed suit, later adopting deities who rewarded and punished people according to moral norms more befitting a multiplex of economic, social, and political systems.

Their statistical analysis demonstrates that “beliefs in supernatural punishment tend to appear only when societies make the transition from simple to complex, around the time when the overall population exceeds about a million individuals.”

A World Without Moralizing Gods

Supposing these moralizing gods operated as a stabilizing force against the more brutish parts of humanity, enabling us to better cooperate once our societies became fiercely interconnected polities, what does that mean for us today? The United States, as is common with other Western, educated, industrialized, rich, democratic (WEIRD) countries, has shown a significant decline in religiosity during the past few decades. At the same time, WEIRD countries are experiencing a destabilization of other institutions, including the loss in government trust, increased tensions relating to identity politics, and upward trends in poor emotional health, particularly among Generation Z (iGen). Anti-immigrant sentiments, xenophobia, and hate crimes have also spiked in recent years. Some have turned toward quasi-religious forms of politics to address what appears to be a void created by absent religion. (Append here any number of pet social issues one may hold.)

It’s premature, and wildly imprudent, to reduce all these social trends to a recession in religious belief; however, this new study suggests we need to meticulously examine the possible ramifications of an increasingly secularized world. It would be foolish to remain agnostic, or intentionally ignorant, regarding the many difficult-to-discern ways in which religion has contributed to our progress as a species. What will a decline in religiosity mean for multiculturalism, economic prosperity, the unique benefits of faith communities, or our ability to navigate the other challenges endemic to the human condition?

As a species, we have been crippled in the past by our lack of sufficiently sophisticated methods, but we should remain hopeful that diligent researchers are now better equipped than ever to evaluate the utility of moralizing gods. We might then, with further investigation, confirm that we do, in fact, have diminishing use for gods and cosmic forces. If so, our success may, once again, depend on social collaboration in the name of an unembodied, desert goddess.

Updated May 5, 2019: corrected analyses of the Seshat database suggest that moralizing gods may actually precede complex societies. Other researchers claim data was mishandled, thus challenging the original premise of this article.

4 thoughts on “The Precariousness of Societies Without Moralizing Gods”

We’re Overdoing Democracy. But Why?