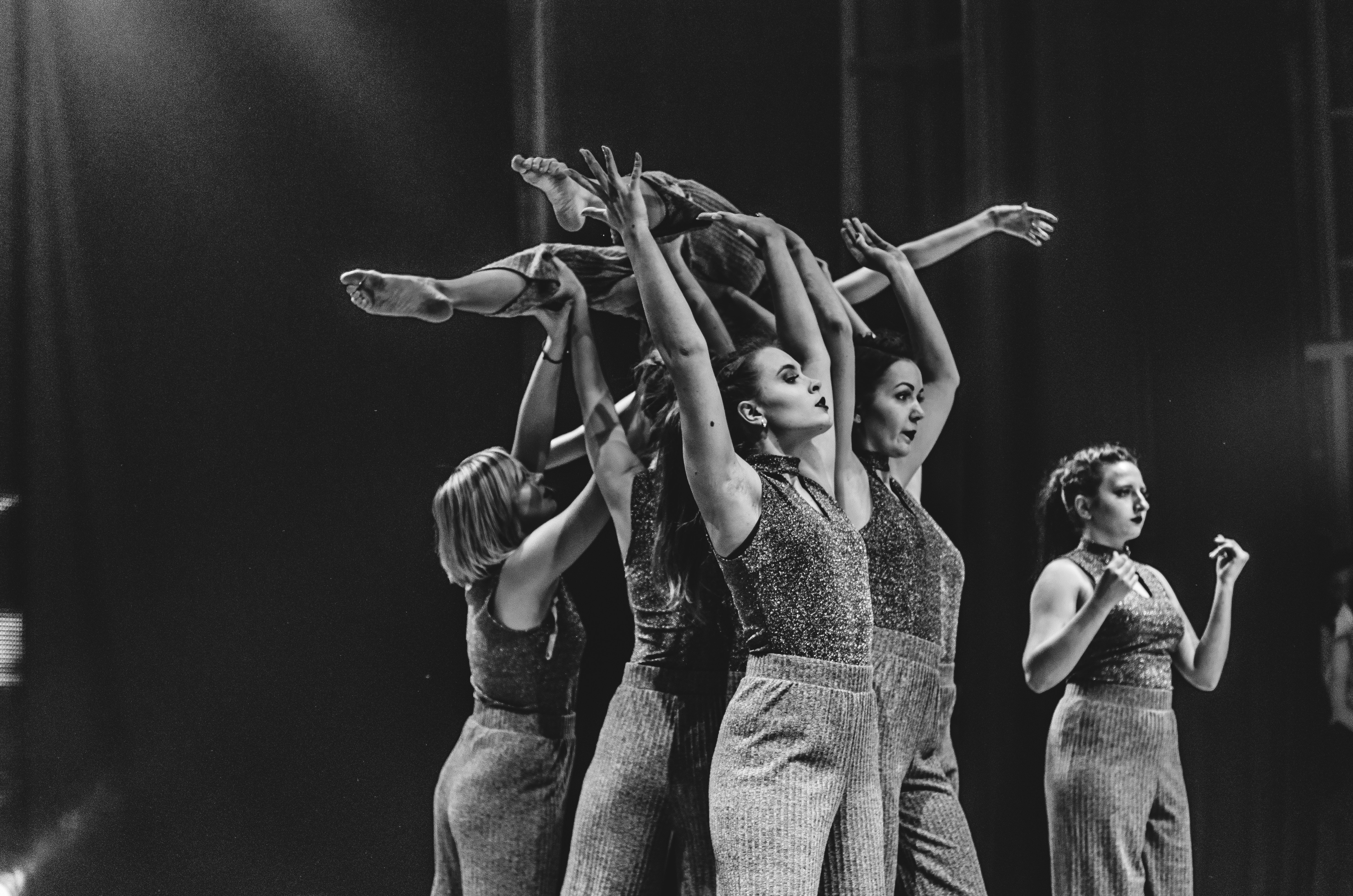 Look. You can’t plan out your life. What you have to do is first discover your passion—what you really care about.
Barack Obama

If, like many, you are searching for your calling in life—perhaps you are still unsure which profession aligns with what you most care about—here are five recent research findings worth taking into consideration.

First, there’s a difference between having a harmonious passion and an obsessive passion. If you can find a career path or occupational goal that fires you up, you are more likely to succeed and find happiness through your work—that much we know from the deep research literature. But beware—since a seminal paper published in 2003 by the Canadian psychologist Robert Vallerand and colleagues, researchers have made an important distinction between having a harmonious passion and an obsessive one. If you feel that your passion or calling is out of control, and that your mood and self-esteem depend on it, then this is the obsessive variety, and such passions, while they are energizing, are also associated with negative outcomes such as burnout and anxiety. In contrast, if your passion feels in control, reflects qualities that you like about yourself, and complements other important activities in your life, then this is the harmonious version, which is associated with positive outcomes, such as vitality, better work performance, experiencing flow, and positive mood.

Secondly, having an unanswered calling in life is worse than having no calling at all. If you already have a burning ambition or purpose, do not leave it to languish. A few years ago, researchers at the University of South Florida surveyed hundreds of people and grouped them according to whether they felt like they had no calling in life, that they had a calling they’d answered, or they had a calling but had never done anything about it. In terms of their work engagement, career commitment, life satisfaction, health, and stress, the stand-out finding was that the participants who had a calling they hadn’t answered scored the worst across all these measures. The researchers said that this puts a different spin on the presumed benefits of having a calling in life. They concluded: “having a calling is only a benefit if it is met, but can be a detriment when it is not as compared to having no calling at all.”

The third finding to bear in mind is that, without passion, grit is “merely a grind.” The idea that “grit” is vital for career success was advanced by the psychologist Angela Duckworth of the University of Pennsylvania, who argued that highly successful, “gritty” people have impressive persistence. “To be gritty,” Duckworth writes in her 2016 book on the subject, “is to fall down seven times, and rise eight.” Many studies certainly show that being more conscientious—more self-disciplined and industrious—is associated with more career success. But is that all that being gritty means? Duckworth has always emphasized that it has another vital component that brings us back to passion again—alongside persistence, she says that gritty people also have an “ultimate concern” (another way of describing having a passion or calling).

However, according to a paper published last year, the standard measure of grit has failed to assess passion (or more specifically, “passion attainment”)—and Jon Jachimowicz at Columbia Business School in New York and colleagues believe this could explain why the research on grit has been so inconsistent (leading to claims that it is an overhyped concept and simply conscientiousness repackaged). Jachimowicz’s team found that when they explicitly measured passion attainment (how much people feel they have adequate passion for their work) and combined this with a measure of perseverance (a consistency of interests and the ability to overcome setbacks), then the two together did predict superior performance among tech-company employees and university students. “Our findings suggest that perseverance without passion attainment is mere drudgery, but perseverance with passion attainment propels individuals forward,” they said.

Another finding is that, when you invest enough effort, you might find that your work becomes your passion. It’s all very well reading about the benefits of having a passion or calling in life but, if you haven’t got one, where to find it? Duckworth says it’s a mistake to think that in a moment of revelation one will land in your lap, or simply occur to you through quiet contemplation—rather, you need to explore different activities and pursuits, and expose yourself to the different challenges and needs confronting society. If you still draw a blank, then perhaps it’s worth heeding the advice of others who say that it is not always the case that energy and determination flow from finding your passion—sometimes it can be the other way around and, if you put enough energy into your work, then passion will follow. Consider, for instance, an eight-week repeated survey of German entrepreneurs published in 2014 that found a clear pattern—their passion for their ventures increased after they’d invested more effort into them the week before. A follow-up study qualified this, suggesting that the energizing effect of investing effort arises only when the project is freely chosen and there is a sense of progress. “Entrepreneurs increase their passion when they make significant progress in their venture and when they invest effort out of their own free choice,” the researchers said.

Finally, if you think that passion comes from doing a job you enjoy, you’re likely to be disappointed. Consider where you think passion comes from. In a preprint paper released at PsyArXiv, Jachimowicz and his team draw a distinction between people who believe that passion comes from doing what you enjoy (which they say is encapsulated by Oprah Winfrey’s commencement address in 2008 in which she said passions “bloom when we’re doing what we love”), and those who see it as arising from doing what you believe in or value in life (as reflected in the words of former Mexican president Felipe Calderón who in his own commencement address in 2011 said “you have to embrace with passion the things that you believe in, and that you are fighting for”).

The researchers found that people who believe that passion comes from pleasurable work were less likely to feel that they had found their passion (and were more likely to want to leave their job) as compared with people who believe that passion comes from doing what you feel matters. Perhaps this is because there is a superficiality and ephemerality to working for sheer pleasure—what fits the bill one month or year might not do so for long—whereas working towards what you care about is a timeless endeavor that is likely to stretch and sustain you indefinitely. The researchers conclude that their results show “the extent to which individuals attain their desired level of work passion may have less to do with their actual jobs and more to do with their beliefs about how work passion is pursued.

Christian is a cognitive neuroscientist turned science writer, whose work has appeared in New Scientist, the Guardian and Psychology Today, among others. He is editor of the Research Digest blog published by the British Psychological Society, and presents their PsychCrunch podcast. His latest book is Personology: Using the Science of Personality Change to Your Advantage (forthcoming). He lives in England.

Christian is a cognitive neuroscientist turned science writer, whose work has appeared in New Scientist, the Guardian and Psychology Today, among others. He is editor of the Research Digest blog published by the British Psychological Society, and presents their PsychCrunch podcast. His latest book is Personology: Using the Science of Personality Change to Your Advantage (forthcoming). He lives in England.