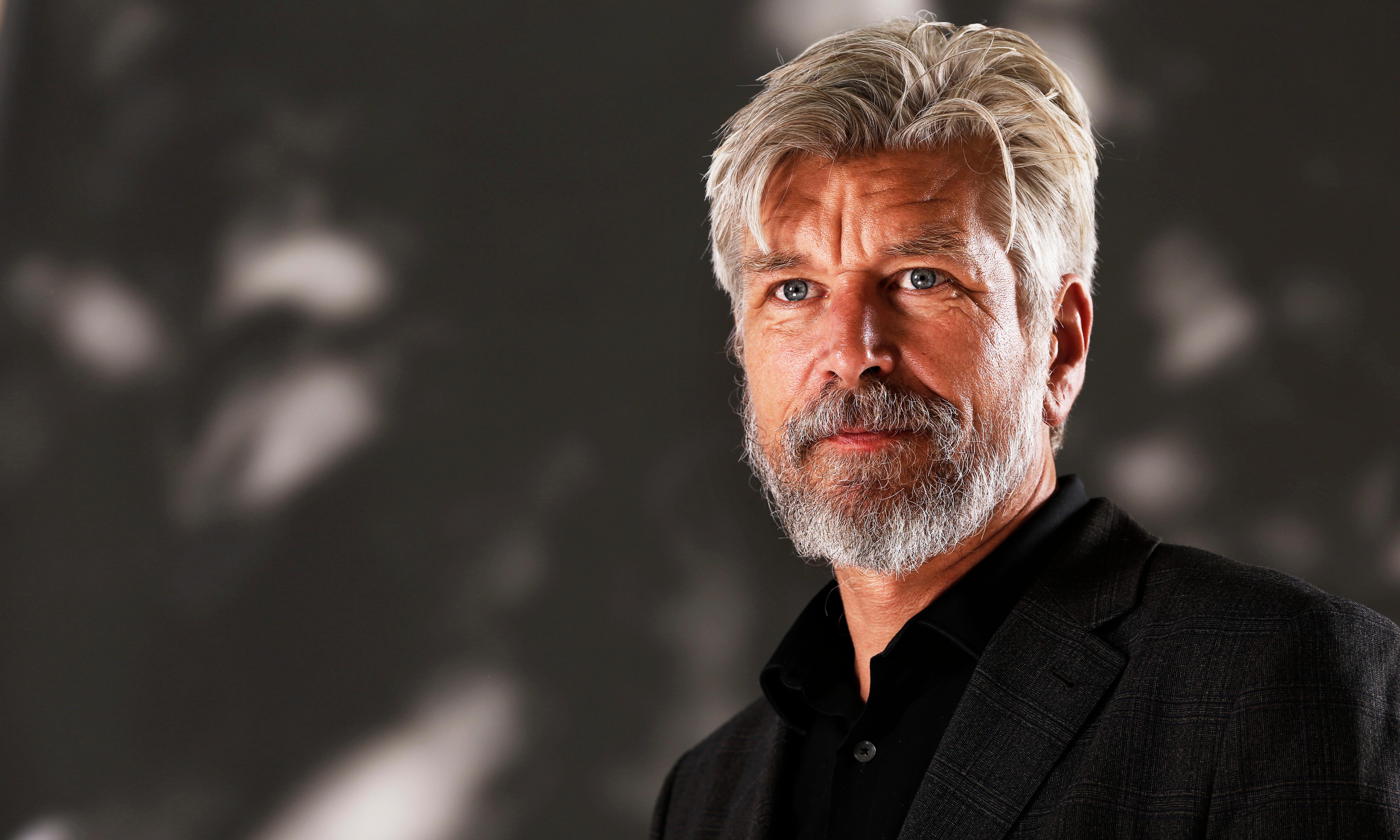 The work is done. Book 6 of the global phenomenon My Struggle was recently published in English, bringing Karl Ove Knausgaard’s 3,600-page wrestle to an end.

The Norwegian author’s soul-on-display autofiction became a sensation for its sensitive exploration of life in its most banal excesses, occasionally confronting more dramatic tensions. These include the death of his dominating and dismissive father (“My father filled the rooms with disquiet, my mother filled them with gentleness…”), his own resentment as a father broken up by manifestations of paternal love (“[A]ll of a sudden I was receptive to everything, and the world I found myself in was laden with meaning. How could I sleep?”), his social insecurities (“All my adult life I have kept a distance from other people, it has been my way of coping, because I became so incredibly close to others in my thoughts and feelings of course, they only have to look away dismissively for a storm to break inside me.”), and his grapples with identity as a man in the midst of a mid-life crisis (“Sharing my life with her, as wonderful as she was, should have made me happy . . . . All the beauty in the world, which should have been unbearable to behold, left me cold. My friends left me cold. My life left me cold.”).

[Read “Ishiguro Explores ‘Our Illusory Sense of Connection with the World'”]

For the most part, however, Knausgaard’s subject matter remains utterly quotidian. He invests countless pages into describing his meals and the attire of every human being he encounters among other even more banal activities. Yet, his prose contains an inexplicable magnetism. He pulls the reader along for the more impactful moments, which guarantee to reward. One of those, for me, manifested in the way his devotion to writing serves as a spiritual act—literature as a spontaneous visit to the other world.

In our secular age, many for a means of experiencing the rapturous space once held by , now hallowed out by materialist philosophies. Does Knausgaard believe we can encounter the Divine through a “non-religious” course?

Knausgaard doesn’t consider himself a religious person and claims, in an interview with James Wood, that he’s never felt religious ecstasy. Still, he’s regularly drawn to religious language and art (his 2009 book, A Time for Everything, blends retellings of pivotal biblical events with a fictional theology of angels). Furthermore, in the Wood interview, he goes on to describe one component essential to ecstatic experience: ego-loss and the connection to something larger; “[T]hey say one of the main things about religious ecstasy is a feeling of selflessness—that you yourself disappear. I feel that when I read Dostoyevsky. I can have that feeling. I can just disappear.”

His experience certainly does mirror what we often associate with religious experience but is it noumenal enough to warrant kinship? He retains a metaphysical agnosticism when entertaining the notion: “It’s the same thing looking at art. I feel so moved by it, but I don’t know why. And what is that? Is it just emotions? And why should emotions be important, a little movement in your soul?” He appears more skeptical here, nearly reducing religious ecstasy to sentimentality, and yet, he contends he’s very interested in “what happens when religion disappears, when we lose any way to formulate the presence of the divine or the experience of religious ecstasy.” To me, he doesn’t quite read as a person dismissing the possibility of the Divine.

[Read “Ecstatic Experience: How the West Can Find Itself by Losing Control“]

Now, does he believe we no longer need religion or is he merely observing the decline? Later in the interview, he questions whether humans have changed all that much since ancient Rome or the Viking age, and whether religious experience is contemporaneously known by some other name: “For me, I think I’ve just substituted literature and art for religion.” Again, he seems reticent to frame his experience in religious terms.

While I’m inclined to take him for his word, what he describes sounds like ecstatic experience to me—or at least, something near to it. In an interview with Joshua Rothman, he echoes a Zen Buddhist understanding, focused on the here and now: “[B]eing present, being present in a moment, that’s the beginning of the kingdom of God. In that sense, I’m religious.”

This eventually joins us with Soren Kierkegaard and the kingdom of God. In The Lily of the Field and the Bird of the Air (1849), Danish philosopher and father of Existentialism, Kierkegaard offers a means by which we may engage with the Divine in a secular and metaphorical way: or at least, a non-dogmatic one. This slim volume delves into Jesus’ Sermon on the Mount. In these discourses, we are implored to become like birds. Only then can we enter into the Kingdom of God. When understood metaphorically, and then experientially, religious ecstasy strikes an appealing chord for Knausgaard. He elaborates: “Kierkegaard writes about how if a bird’s nest is destroyed, the next day he’s happily rebuilding it. The future just doesn’t exist if you’re a bird. And I read this with, you know, such an incredible desire. A friend of mine has wood pigeons who build a nest, lay eggs, have chicks, and there’s a hawk that comes and takes them. That’s happened four years in a row. But the pigeons still go to the same place because, for them, the future doesn’t exist. Maybe they’re in what Kierkegaard would say is the kingdom of God.”

It’s not the most euphoric explication of heavenly experience, but, comparing it with my own tarriances beyond the terrestrial, I’d say he gets something right.

Knausgaard’s shy spirituality contrasts with his father’s failure to surrender to the present (or the Divine?): “I think he always wanted to be in another place—always wanted to be another person, to have another life. He had no presence, and sometimes, it seemed, even no awareness of us. I think it must have been painful to be him, and drinking was a way of getting away, of getting out.”

For secularists, God has . Religion’s cultural and institutional hegemony wanes (which I don’t necessarily perceive as an abominable development). However, a palpable barrenness permeates Western culture, and continues to grow. Might literature and writing—or the arts in general, deeply creative acts—offer us a line to the Divine, a way more appropriate to address the needs of twenty-first-century denizens? Might Knausgaard embrace this agnostic religiosity? If not in word, at least in deed?

In the final volume of My Struggle, he writes, “All it takes is one step and the world is transformed.” When asked by Rothman whether that means we can realize “spiritual possibilities” if we “approach the material world in the right way,” he replies emphatically: “Yes. Otherwise it would be meaningless for me to write about my life.”

Why Demoniac Forces Are the Best We Can Hope for