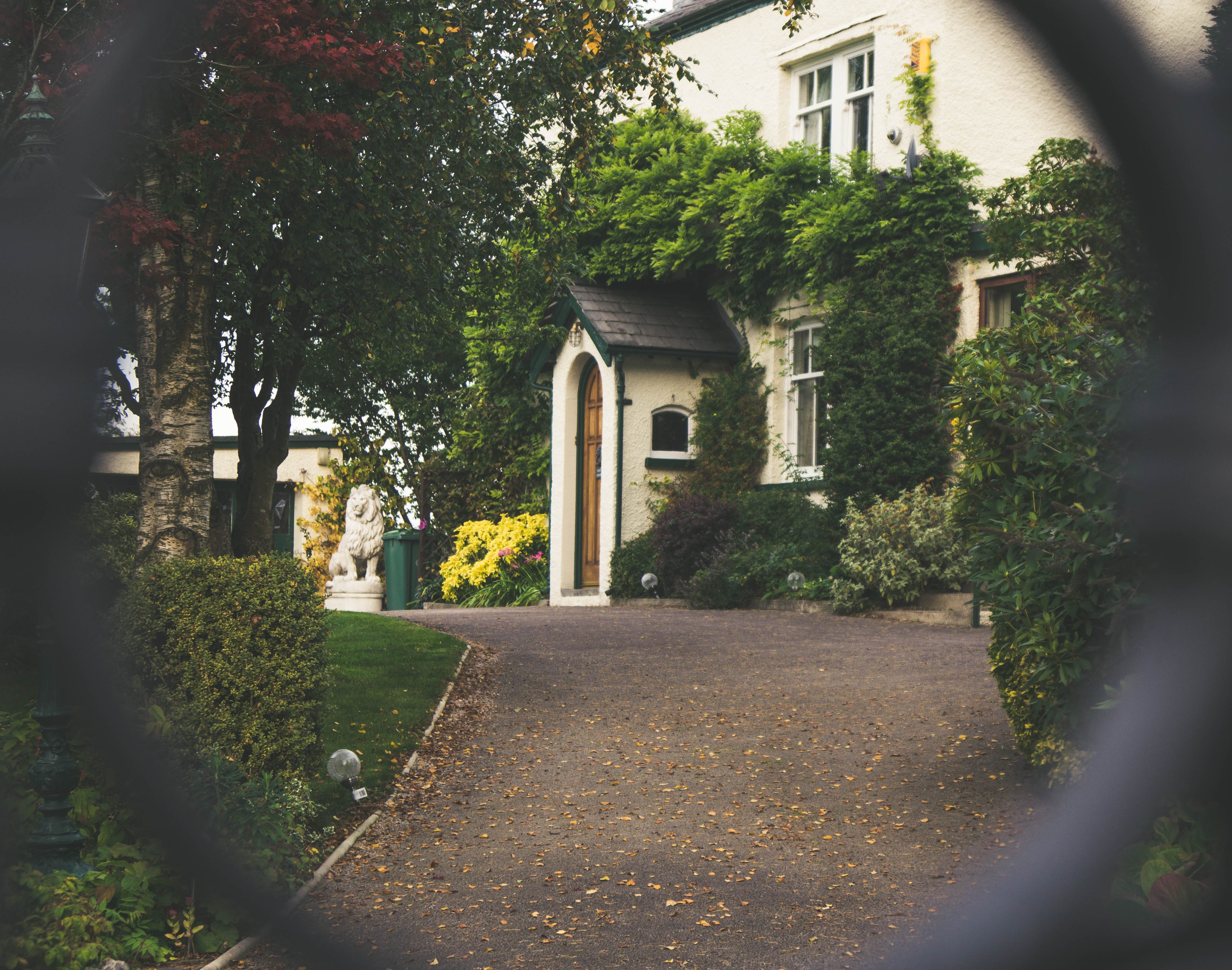 On a damp October day in 2006, I followed Kazuo Ishiguro and my 10-year-old daughter Grace to a back table at a bustling cafe in London for an interview. As Ishiguro answered my questions, he explained how he “auditions” his characters’ voices and personalities in his head before they appear in his fiction. He spoke candidly about a writer’s messy work.

Now he is the laureate for the Nobel Prize in literature, for what the Swedish Academy praised as his unapologetic portrayals of “the abyss beneath our illusory sense of connection with the world.”

It’s a nod to the self-delusion that many of Ishiguro’s characters possess. One, for example, rationalizes his service to a fascist loyalist. Others see their past through the cloudy lens of trauma. If we were to peel back the warped self-deception, we might find a bottomless pit of despair.

At that interview years ago, Ishiguro talked about his characters’ painful chasms, the way they protected themselves by concealing their mistakes. But when everything seems hopeless, his characters often courageously turn to their imagination to forge a connection to life and meaning.

In doing so, they beckon readers to imagine something better, too.

When I asked Ishiguro about his 2005 dystopic novel Never Let Me Go, his tone shifted. He lowered his voice when he told me about the students in that novel, and how they eventually perish. But he was surprised when I said that I found the novel sorrowful.

“There is an inevitable sadness,” he admitted. “On the other hand, it’s not a bleak view of human nature.”

I could sense Ishiguro’s concern for how my daughter might take his observations about death and despair.

Human systems figure in all of Ishiguro’s novels, whether these are governments, communities or families. Often, these systems are damaged, and humans still must move through them. They try to repair them or save themselves. Ishiguro has examined many facets of what it means to live among and within countless systems.

The first-person narrators of Ishiguro’s first three novels, A Pale View of Hills (1982), An Artist of the Floating World (1986), and The Remains of the Day (1989), reflect on personal losses in the context of world events: friends and families dead from atomic bombings in Japan, unrealized romances, wrong choices and lives founded on delusion. These characters long for clarity, retribution or forgiveness.

The narrators of his next three novels are, variously, a pianist (The Unconsoled), a London detective (When We Were Orphans) and a roving hospice-type worker (Never Let Me Go). Whether they’re situated in Japan, Great Britain, some unnamed European city or even a medieval village, Ishiguro’s characters beguile his readers with their disclosures. His eloquent prose expresses their anguish or their repressed longings. We sense time passing darkly for these characters. We see how they face disappointments and ache for dignity.

Ishiguro explained that to probe the emotional force of his novels, we must understand that the characters are set within “an internal world [and] it’s an emotional logic that is being played out.”

In narrating their sorrows and their fruitless optimism, Ishiguro gives his readers a way to empathize with his characters’ situations.

Ishiguro’s capacity for compassion was cultivated during his university gap year, when he worked with the homeless. He also studied piano and guitar and dreamed of a career in music before he detoured to the creative writing program at the University of East Anglia. He still writes musical lyrics and works with musicians as an avocation.

By his own admission, Ishiguro is a slow writer; he produces a novel every few years. In 2015, when he came to Denver’s Lighthouse Writers Workshop to promote his latest novel, I was able to catch up with him. He remarked that he may have only a couple more books forthcoming.

“We’re not immortal,” he said. “We’re here for a limited time. There is a countdown.”

The Swedish Academy honors a laureate for a lifetime of achievement. To date, Ishiguro has published eight books as well as many short stories, television and film scripts. His career may seem disjointed when focusing on only the best-known novels, The Remains of the Day and Never Let Me Go.

But few contemporary authors have dared to take as many risks as Ishiguro. The more complicated, Kafka-esque novel The Unconsoled is a book some critics called disappointing. A different sort of writer might have quit, but Ishiguro persisted.

Similarly, even though some readers responded coolly to The Buried Giant (2015), Ishiguro had taken yet another literary leap: The highly metaphorical story is set in an early English era that predated historical records. Memory, repression of pain and the resolve to protect oneself and loved ones return as themes, but in unusual, allegorical ways.

Each novel is a singular achievement; each successive undertaking enriches a broader canvas of Ishiguro’s portraits of alienated lives.

During that 2006 London interview, I watched Ishiguro banter with my daughter during a break. They were laughing about what it means to “snarf” food, and they were picking up some biscuits and spooning melted ice cream to demonstrate. Ishiguro’s ease and humor when speaking with my child captivated me.

In spite of the sadness in his books, Ishiguro is a gracious guardian of humanity. He is a fine curator of emotions and a skilled storyteller.

We don’t know how many more books Ishiguro will publish. But we can be certain that in his literary explorations, he will remain undaunted.

Cynthia is a professor of English at the University of Colorado Denver, where she teaches modern and contemporary world literature. She is the author or co-editor of three academic books and several essays on the life and works of Kazuo Ishiguro. She interviewed Ishiguro in 2000 and 2006.

Cynthia is a professor of English at the University of Colorado Denver, where she teaches modern and contemporary world literature. She is the author or co-editor of three academic books and several essays on the life and works of Kazuo Ishiguro. She interviewed Ishiguro in 2000 and 2006.

Kierkegaard, Knausgaard, and the ‘Kingdom of God’

History Isn’t Made by Great Men