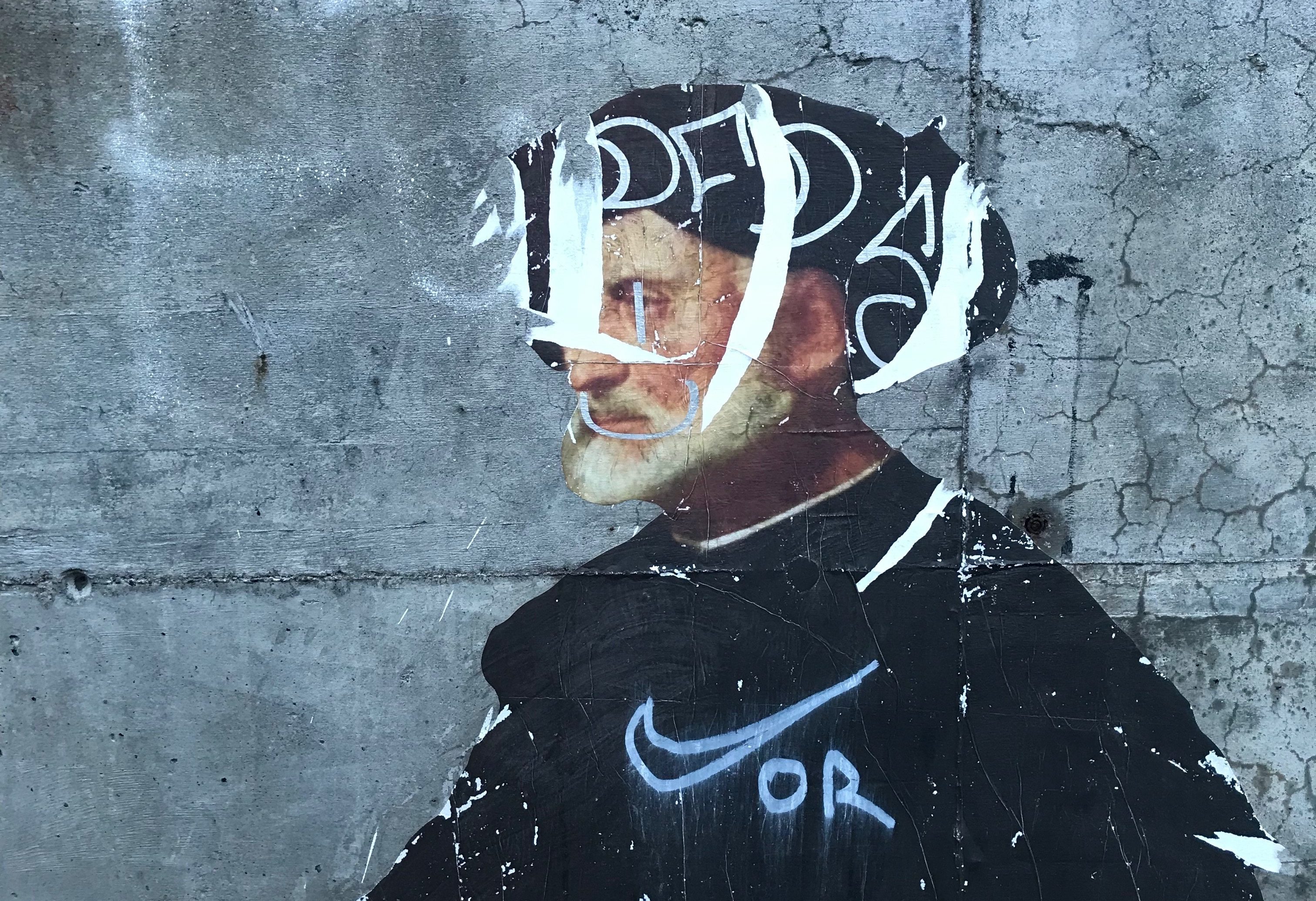 Philosophers ponder the meaning of life. At least, that is the stereotype. When I risk admitting to a stranger that I teach philosophy for a living and face the question “What is the meaning of life?” I have a ready response: we figured that out in the 1980s, but we have to keep it secret or we’d be out of a job; I could tell you, but then I’d have to kill you. In fact, professional philosophers rarely ask the question and, when they do, they often dismiss it as nonsense.

The phrase itself is of relatively recent origin. Its first use in English is in Thomas Carlyle’s parodic novel Sartor Resartus (1836), where it appears in the mouth of a comic German philosopher, Diogenes Teufelsdröckh (“God-born devil-dung”), noted for his treatise on clothes. The question of life’s meaning remains both easy to mock and paradigmatically obscure.

‘What is the meaning of life?’ . . . professional philosophers rarely ask the question and, when they do, they often dismiss it as nonsense.

“Meaning” could mean purpose or function in a larger system. Could human life play that role? Again, it could, but yet again, this seems irrelevant. In Douglas Adams’s Hitchhiker’s books, the Earth is part of a galactic computer, designed (ironically) to reveal the meaning of life. Whatever that meaning might be, our role in the computer program is not it. To discover that we are cogs in some cosmic machine is not to discover the meaning of life. It leaves our existential maladies untouched.

Seeing no other way to interpret the question, many philosophers conclude that the question is confused. If they go on to talk about meaning in life, they have in mind the meaning of individual lives, the question of whether this life or that life is meaningful for the person who is living it. But the meaning of life is not an individual possession. If life has meaning, it has a meaning that applies to us all. Does this idea make sense?

I think it does. We can make progress if we turn from the words that make up the question—”meaning” in particular—to the contexts in which we feel compelled to ask it. We raise the question “Does life have meaning?” in times of anguish, or despair, or emptiness. We ask it when we confront mortality and loss, the pervasiveness of suffering and injustice, the facts of life from which we recoil and which we cannot accept. Life seems profoundly flawed. Is there meaning to it all? Historically, the question of life’s meaning comes into focus through the anxiety of early existentialist philosophers, such as Søren Kierkegaard and Friedrich Nietzsche, who worried that it has none.

On the interpretation that this context suggests, the meaning of life would be a truth about us and about the world that makes sense of the worst. It would be something we could know about life, the Universe and everything, that should reconcile us to mortality and loss, suffering and injustice. Knowledge of this truth would make it irrational not to affirm life as it is, not to accept things as they are. It would show that despair, or angst, is a mistake.

Historically, the question of life’s meaning comes into focus through the anxiety of early existentialist philosophers, such as Søren Kierkegaard and Friedrich Nietzsche, who worried that it has none.

The idea that life has meaning is the idea that there is a truth of this extraordinary kind. Whether or not there is, the suggestion is not nonsense. It is a hope that animates the great religions. Whatever else they do, religions offer metaphysical pictures whose acceptance is meant to bestow salvation, to reconcile us to the seeming faults of life. Or if they do not supply the truth, if they do not claim to convey the meaning of life, they offer the conviction that there is one, however hard to grasp or articulate it might be.

The meaning of life might be theistic, involving God or gods, or it might be non-theistic, as in one form of Buddhism. What distinguishes Buddhist meditation from mindfulness-based stress-reduction is the aim of ending suffering through metaphysical revelation. The emotional solace of Buddhism is meant to derive from insight into how things are—in particular, into the non-existence of the self—an insight that should move anyone. To come to terms with life through meditation for serenity, or through talk therapy, is not to discover the meaning of life, since it is not to discover any such truth.

Albert Einstein wrote that to know an answer to the question “What is the meaning of human life?” means to be religious. But there is in principle room for non-religious accounts of meaning, ones that do not appeal to anything beyond the given world or the world revealed to us by science. Religion has no monopoly on meaning, even if it is hard to see how a non-transcendent truth could meet our definition: to know the meaning of life is to be reconciled to all that is wrong with the world. At the same time, it is hard to prove a negative, to show that nothing short of religion could play this role.

Philosophers are prone to see confusion in the question “What is the meaning of life?” They have replaced it with questions about meaningful lives. But the search for life’s meaning will not go away and it is perfectly intelligible. I cannot tell you the meaning of life or give assurance that it has one. But I can say that it is not a mistake to ask the question. Does life have meaning? The answer is: it might.

Kieran is a professor of philosophy at the Massachusetts Institute of Technology. His latest book is Midlife: A Philosophical Guide (2017). He lives in Brookline, Massachusetts.

Kieran is a professor of philosophy at the Massachusetts Institute of Technology. His latest book is Midlife: A Philosophical Guide (2017). He lives in Brookline, Massachusetts.

2 thoughts on “Meaning of Life No Longer Matters to Philosophers”