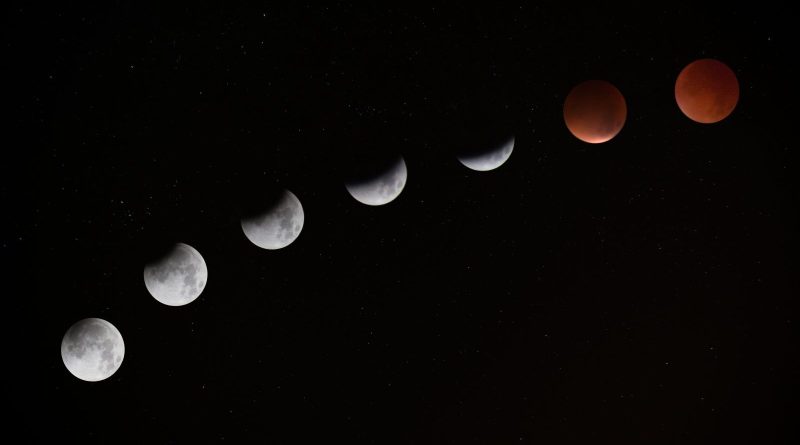 Every 24 hours the sun rises and sets. Every month the moon transforms from a bright disk to an empty black patch in the sky. In many places, over the course of seasons, the world transforms from fertile garden to inhospitable desert, then back again. These cycles constantly repeat. The world is ever in motion, but the underlying pattern that this motion describes remains the same. From these unchanging patterns we construct our lives.

By the 1970s, we had started to align around the folk scientific idea that our minds operate much like a computer, processing information from the world around us: We take in photons of light that hit specialized receptors in our eyes. The photons are turned into chemical and electrical signals sent to our brains. Then in the brain this data is turned into a representation of the world. This is the view of perception that many people still have to this day.

However, there are some real problems with this view. The description of the physics of light energy and neuron pathways may be perfectly accurate, but it offers no explanation for how things come to be meaningful to us. This is usually hand-waved away as something that happens in the brain. Unfortunately, this is a homunculus argument. It sets up an infinite regress. Instead of offering an explanation for meaning, we push it off indefinitely.

Read “Humans Are Not Merely Algorithms“

James J. Gibson is a psychologist who tried to come up with a more satisfying approach. In The Ecological Approach to Visual Perception (1979), he proposes our perception is not simply the result of cognitive processing in the brain. Instead, we perceive the world around us directly. He argues the information available from the environment is immediately meaningful to us as a particular kind of creature within that environment. Core to this argument is the idea of invariant structure.

Here’s one example of how invariants operate: Imagine you are walking along a street. As you move, your perspective changes. In turn, the information coming to you from the environment varies. The underlying structure of the world however remains the same. As your perspective shifts, the invariant elements are maintained. As you approach a garbage can, its placement in your path is consistent, signaling that if you continue to walk you will crash into it. The invariance is direct information of the shape of the environment.

This is a powerful idea. Our perception is set up to notice and then take advantage of invariance. Seeing what doesn’t change tells us, directly, how we need to move.

This principle is at the heart of scientific understanding. When we investigate the natural world we look to run repeatable experiments. The more times and the more situations in which we get the same result, the more confidence we have in its truth.

Observation of the invariant is also the principle behind the Lindy Effect, the notion that the longer a phenomenon or idea has been around, the greater likelihood its future life expectancy will lengthen. For certain classes of goods, such as books, you can predict with high accuracy how long they will survive based on how long they have lived so far. The probability that a new book out this year will remain in print five years from now is exceedingly low. However, the King James Bible, having been in continuous print since 1611, has a high likelihood of still being available in 2221.

Read “So You Think There Are Laws in Nature?“

In a more mundane way, this is also true in the world of business. This is illustrated by this quote from Jeff Bezos:

“I very frequently get the question: ‘What’s going to change in the next 10 years?’ . . . . I almost never get the question: ‘What’s not going to change in the next 10 years?’ . . . . [T]hat second question is actually the more important of the two—because you can build a business strategy around the things that are stable in time . . . . [C]ustomers want low prices, and I know that’s going to be true 10 years from now . . . .  It’s impossible to imagine a future 10 years from now where a customer comes up and says, ‘Jeff, I love Amazon; I just wish the prices were a little higher . . . . We know the energy we put into it today will still be paying off dividends for our customers 10 years from now. When you have something that you know is true, even over the long term, you can afford to put a lot of energy into it.”

Looking for the invariant is a powerful tool. The unchanging structure of the world that we can observe governs everything from our basic perception to scientific theories and how we understand book sales. The seasons, months, and days leave us in constant flux; yet, behind the surface level change, there are stable patterns by which we can learn to navigate successfully.

People are born, they find love, they create a place to live, they have children, they die. These things are always with us and they define our experiences. Look for these things and the things that attend them. There you will find areas of investment that are endlessly rewarding.

Ben writes a weekly newsletter related to complexity science, the food system, and Buddhism. He has spent the last five years working at the intersection of food and technology for restaurant chains, catering brands, and tech startups. Originally from London, he schooled in Philadelphia and is now living in Toronto.

Ben writes a weekly newsletter related to complexity science, the food system, and Buddhism. He has spent the last five years working at the intersection of food and technology for restaurant chains, catering brands, and tech startups. Originally from London, he schooled in Philadelphia and is now living in Toronto.

How the Toothbrush Mirrors Societal Progress: An Oral History