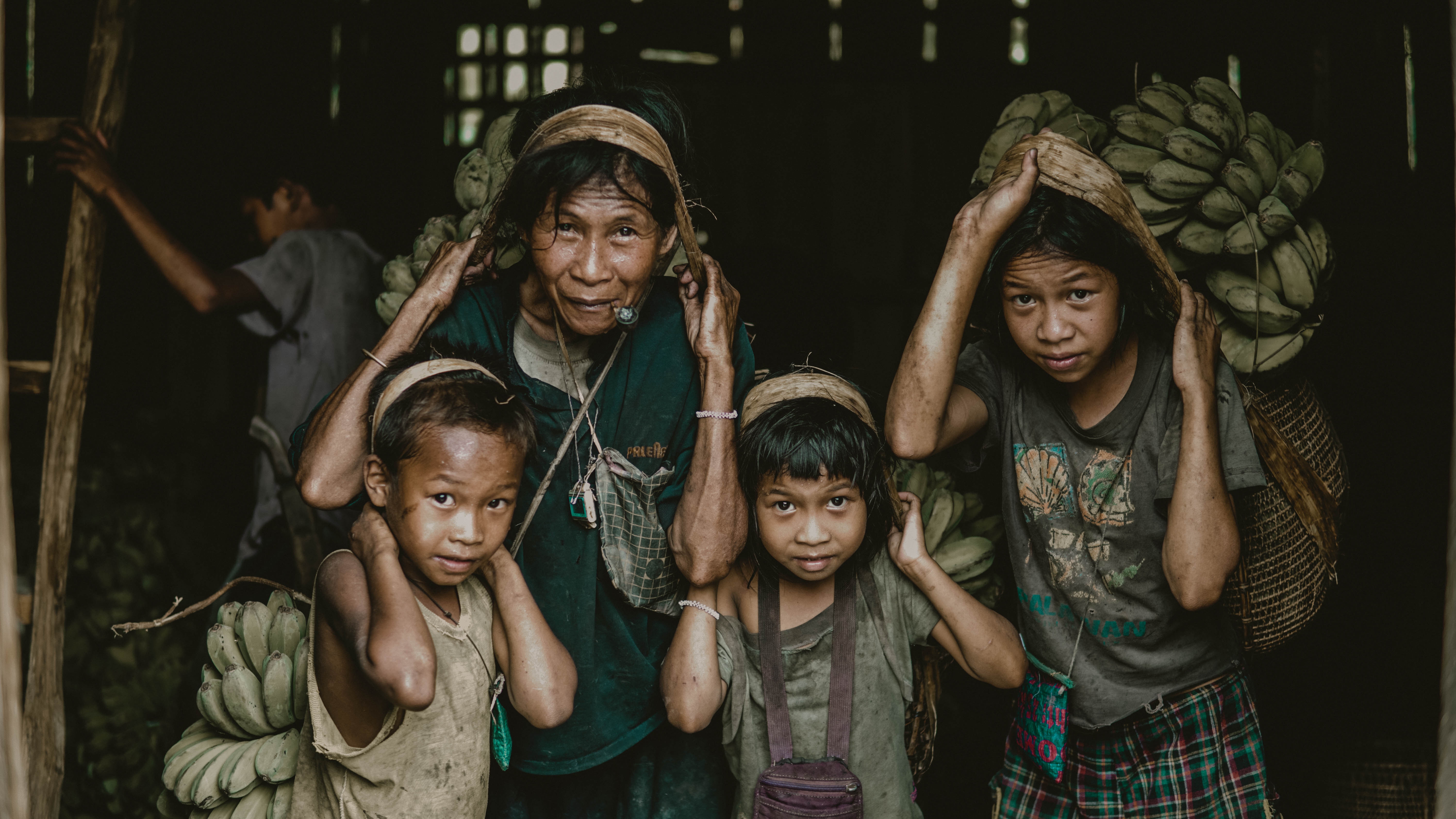 There is a certain rhythm to the swing of sibling relations. We resent our brothers and sisters in childhood. We support them in adulthood. We sue them after the reading of the will. The choreographer of this dance, as in so many others, is competition. When we lobby our parents for their affection and income, we make a claim on finite resources. And since our siblings also expect their cut, we inevitably come into conflict with them.

What is implicit in childhood and often made explicit in later adulthood, when the family estate is parcelled out and someone is unhappy with their lot, is that we are at those times in competition with our siblings above anyone else; people from other households are not entitled to our parents’ resources, and we are not entitled to theirs. In that long, happy period between childhood and the inheritance, however, we must vie instead for work and love with challengers from outside of our family. Competition between siblings thus relaxes, and our brothers and sisters become our friends, too.

We are more likely to share copies of our genes with blood relatives than with anyone else. This creates a shared interest in their success, because the production of nieces and nephews is simultaneously the reproduction of our genes. And so, over evolutionary time, genes that caused their bearers to care especially for their kin found their way into everything from microbes to plants and animals, including humans. Indeed, the American zoologist Richard Alexander, who died recently, once wrote that we “should have evolved to be exceedingly effective nepotists, and we should have evolved to be nothing else at all.” Consequently, siblings rarely kill each other. But when they do, the motive is usually competitive.

We are more likely to share copies of our genes with blood relatives than with anyone else. This creates a shared interest in their success, because the production of nieces and nephews is simultaneously the reproduction of our genes.

The Canadian psychologist Martin Daly, whose own sister briefly buried him alive when he was a baby, studied fratricides—men killing their brothers—with his late wife and fellow psychologist Margo Wilson. The only cases they could find in the ethnographic record were from agricultural societies with patrilineal inheritance: societies in which wealth could be accumulated and access to it limited by kinship, thereby intensifying competition within families. The majority of these murders were disputes over property and authority, a theme they later discovered again in fratricides industrialized societies.

Unrelated acquaintances kill each other far more often, of course, and for a lot less. Men, who are the main perpetrators of lethal violence everywhere, have dispatched other men for the smallest provocations: a shove, an insult, a dirty look. Such disputes are so common and so mercurial that criminologists have given them their own category of motive, the nebulous “altercation of relatively trivial origin.” To the men involved, however, there is little trivial about them. They are a reflection of competition over status among neighbors and the very real benefits, such as money and power, that come with it.

Competition scales to the landscape, giving rise to contours drawn tight or wide depending upon the resource. Candidates for an internal promotion at the local factory work in the same building and are liable to live in the same town, creating local competition; the people we directly interact with are also our closest competitors. However, candidates for an external hire at a multinational technology company might live anywhere in the world, creating global competition; the handful of people we interact with are no more our competitors than the many others we will never have a chance to meet.

Local competition stymies cooperation, whereas global competition fosters it. We see this in the evolution of aggression in fig wasps competing for the same mates. But we also see it in humans, in experiments where people play economic games, making either mutually beneficial decisions that help or selfish decisions that hurt their partners’ chances of winning money by earning points. In one study after another, participants make more selfish choices under local competition, when they are told that they must best their partners to collect their money. Conversely, they make more helpful choices under global competition, when they must earn scores in the top half of all participants—irrespective of how their partners perform—to collect.

The effects of local competition are especially severe in the face of inequality. Some resources hold more value than others, creating inequality between those who win it and those who don’t, and so they are worth fighting harder for. But local competition amplifies this effect, making small differences in the stakes loom large. In my own work, participants in an economic game made selfish choices more often as inequality increased, causing them to get into “fights” with their partners that cost them points. However, they fought most often under local competition, even when there was only a small amount of inequality between them, and lost many more points as a result.

Inequality can grow, for instance, at the same time that competition becomes global, with the latter sharply reducing the impact of the former.

The same logic can also explain civil war. Inequality across an entire country does not help predict the risk that a group of people living in that country will take up arms against the government. But inequality between that group and the governing one does. This is a simple extension of competitive logic: competition is somewhat global, and the competitors use local networks of group membership, such as ethnicity, to collaborate in order to secure political and economic resources for themselves, at the expense of other groups. Thus, with the help of inequality, global competition turns cooperation at lower levels of social organization into conflict at higher ones.

The way that competition is distributed across a society has an outsized, yet overlooked, influence on our lives. As it becomes concentrated within households and within neighborhoods, it brings familial discord and hostile streets. As it spreads further from its center, however, its effects weaken, and gestures of goodwill and trust emerge instead. The very existence of cities, corporations, and governments testifies to the power of this spreading-out of competition, built as they are on the backs of rivalries with other people, elsewhere.

DB is an assistant professor of criminology and the director of the SALT lab at Lakehead University in Ontario, as well as a fellow in evolution and governance with One Earth Future.

DB is an assistant professor of criminology and the director of the SALT lab at Lakehead University in Ontario, as well as a fellow in evolution and governance with One Earth Future.

Building a Faith Community Without Belief in God