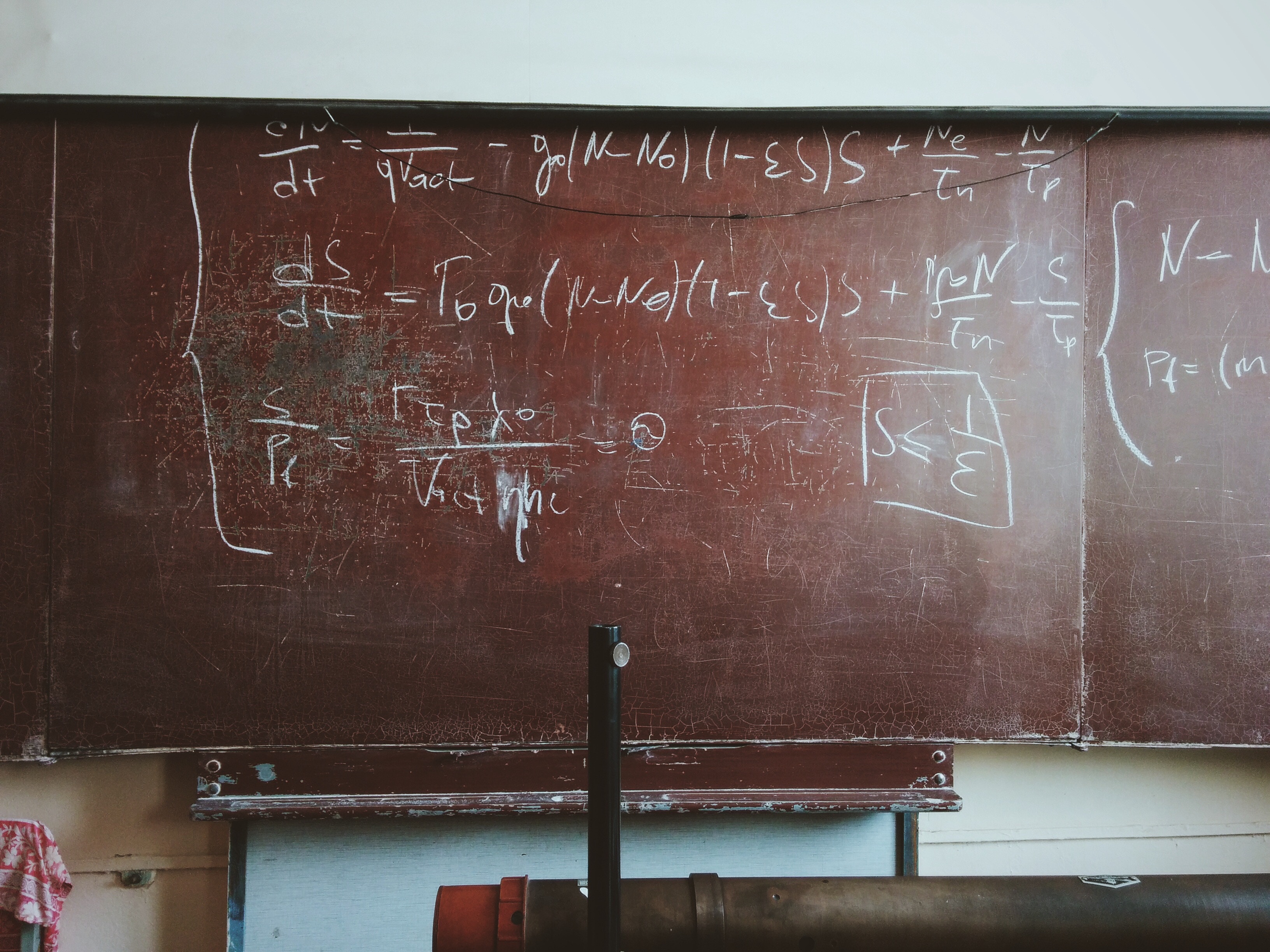 Two questions: is it good or bad that professional athletes earn 400 times what nurses do, and is string theory a dead end? Each question goes to the heart of its discipline. Yet while you probably answered the first, you’d hold an opinion on the prospects of string theory only if you’ve studied physics.

That annoys economists, who wonder why everyone feels free to join economic debates instead of leaving them to the experts, as they do with physics or medicine. What economists don’t usually admit is that, on a range of topics they examine, they often had an answer to the question before they began their studies. Scientists are supposed to reach their conclusions after doing research and weighing the evidence but, in economics, conclusions can come first, with economists gravitating towards a thesis that fits their moral worldview.

Scientists are supposed to reach their conclusions after doing research and weighing the evidence but, in economics, conclusions can come first, with economists gravitating towards a thesis that fits their moral worldview.

That shouldn’t surprise us. Economics has always been an ethical and social exercise, its purpose being to produce the rules by which a community organizes its production. It’s not accidental that Adam Smith, whose work The Wealth of Nations (1776) is often seen as the founding text of economics, was a moral philosopher. Yet ever after, it was the holy grail of economists to make their art into a science, using it to uncover the codes supposedly buried in their heart of human existence. They experimented with mathematics and pondered Charles Darwin’s revolution in biology, but it would be the late 19th century before economics finally found a model for itself. It found it in physics.

Alfred Marshall, one of the architects of the “marginal revolution” that gave birth to modern economics, no doubt had the predisposition that inclined him towards a physical view of the world. A former seminarian who enjoyed unwinding with long walks in the Scottish highlands, he was undoubtedly attracted to the view of a universe that was inherently orderly. Yet the marginalists had another reason to adopt the physical view of the world. Physics was then emerging as the most canonical of the sciences. As a model, it had no rival. Besides, with a few basic assumptions, the physical model seemed to transfer rather neatly to human behavior.

Think, for example, of that high-school lesson on energy transfer. You stick a piece of hot iron into a bucket of cold water, steam rises, the rod cools, and the water warms until the two eventually reach the same temperature: equilibrium. Well, you can similarly think of the hot iron as a shopkeeper, the bucket of water as a customer, and energy as money. The item the shopkeeper has to sell is hot—everyone wants it—but, as a customer, your empty purse makes you a bucket of cold water. Either the shopkeeper drops the price to reach equilibrium with you, or waits until a hotter customer, one with a full wallet, enters the shop. That way, the handbag will sell at an equilibrium-price more pleasing to the shopkeeper.

That’s sort of how the marginalists conceived of market transactions. Some of the early marginalists went so far as to explicitly liken pleasure, or what they would call utility, to energy. From there, it was a short leap to say market transactions revealed the laws of nature. In the 1930s, Lionel Robbins laid down the basic commandments of the discipline when he said that the premises on which economics was founded followed from “deduction from simple assumptions reflecting very elementary facts of general experience,” and as such were “as universal as the laws of mathematics or mechanics, and as little capable of ‘suspension.'”

Ah yes, general experience. What did Albert Einstein allegedly say about common sense? A funny thing happened on its way to becoming a science: economics seldom tested its premises empirically. Only in recent years has there been serious investigation of its core assumptions and, all too often, they’ve been found wanting.

Unlike in physics, there are no universal and immutable laws of economics. You can’t will gravity out of existence. But as the recurrence of speculative bubbles shows, you can unleash “animal spirits” so that human behavior and prices themselves defy economic gravity. Change the social context—in economic parlance, change the incentive structure—and people will alter their behavior to adapt to the new framework.

That’s something that “physics envy” can’t capture—that the social nature of human beings makes any laws of behavior tentative and contextual. In fact, the very term “social science” is probably best seen as an oxymoron. In the early years of the neoclassical revival, in the 1970s, the Nobel laureate Wassily Leontief warned against the drift that had begun in economics towards what was subsequently called “physics envy.” Noting that human data differed from that in the natural sciences by its fluid nature, Leontief said that economists would do better to spend less time perfecting their mathematics, and more time getting down and dirty with their data.

That’s something that ‘physics envy’ can’t capture—that the social nature of human beings makes any laws of behavior tentative and contextual. In fact, the very term ‘social science’ is probably best seen as an oxymoron.

However, he also acknowledged his warning would likely fall on deaf ears. The apogee of economic “scientism” came in the 1990s, a decade in which economists such as Alan Greenspan were lionised as gurus, Bill Clinton was describing globalization as a force of nature to which governments had to submit, and whizzkid experts such as Jeffrey Sachs were jetting into one country after another advising former communists how to re-align their countries with this presumed natural order.

Hindsight has revealed the misplaced hubris of that decade, one during which Greenspan helped to fuel a speculative bubble that nearly destroyed the world economy, and the Soviet Union’s failed reform knocked seven years off its life expectancy. Many economists, Sachs included, defend themselves on the grounds that their advice was not actually taken: bad politics got in the way of good economics.

But that only vindicates Leontief’s point. Economies are social constructs. That necessarily entails politics. Precisely because economic policies affect them so profoundly, people take much more interest in them than they do in physics debates. The method of economists at the turn of the century was to go through data-sets looking for patterns—economics at 30,000 feet (sometimes, literally). Had they instead taken Leontief’s advice, and spent more time on the ground getting to know their subjects, they might have been able to anticipate the ways that politics would affect their models.

Given this willful blindness, the current reaction against economists is understandable. In response, a “data revolution” has prompted many economists to do more grunt work with their data, while engaging in public debates about the practicality of their work. Less science, more social. That is a recipe for an economics that might yet redeem the experts.

John is a political economist at the University of Cambridge, as well as a journalist and co-creator of the Caribbean Policy Research Institute in Jamaica. He is the author of Twilight of the Money Gods: Economics as a Religion and How it all Went Wrong (2017).

John is a political economist at the University of Cambridge, as well as a journalist and co-creator of the Caribbean Policy Research Institute in Jamaica. He is the author of Twilight of the Money Gods: Economics as a Religion and How it all Went Wrong (2017).

4 thoughts on “Economists with Physics Envy Are Harmful”

Rortian Liberalism and the Problem of Truth