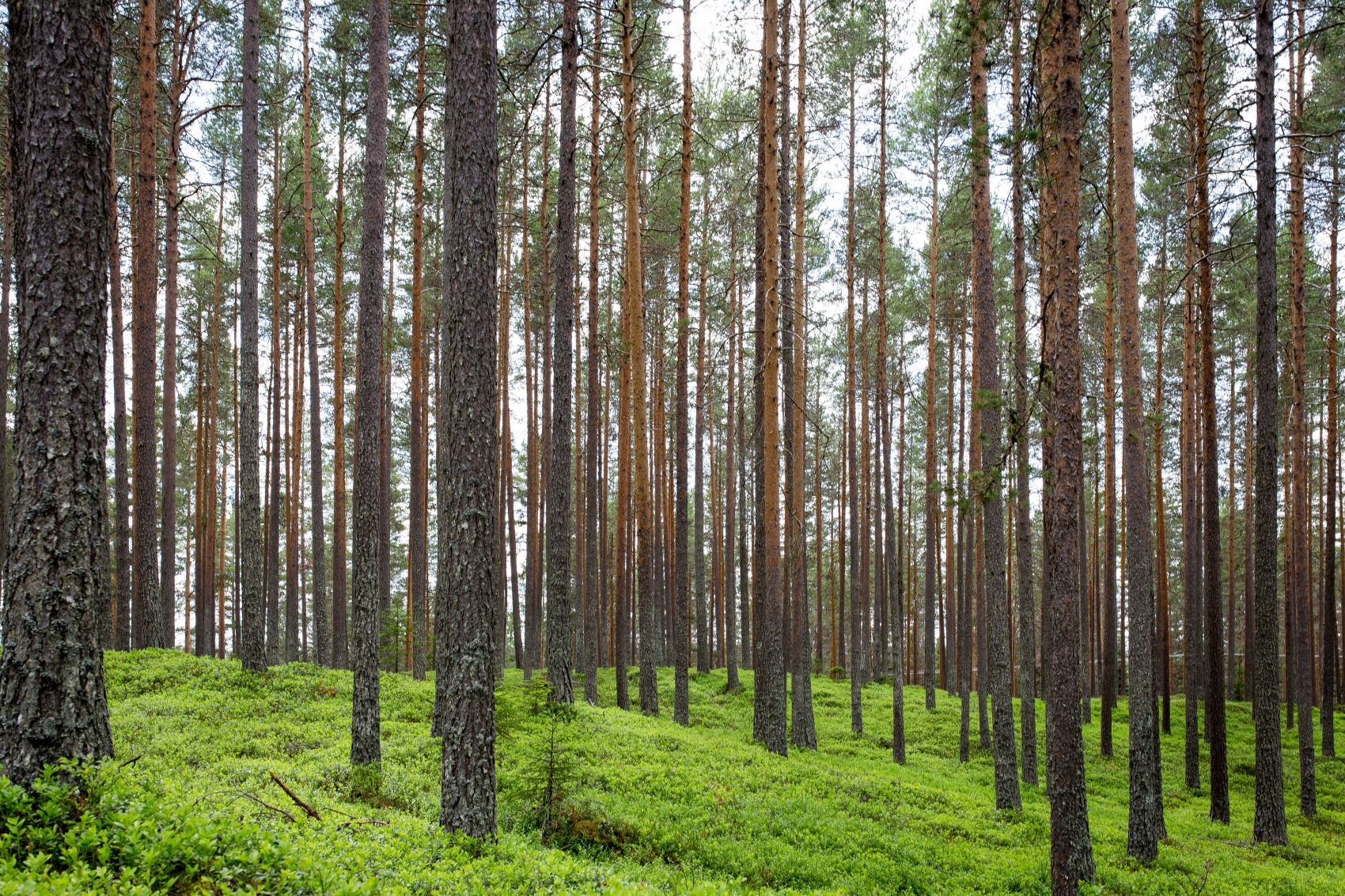 J.R.R. Tolkien wrote the Lord of the Rings trilogy and the Middle Earth collection to create a new body of mythology, and largely to showcase more than a dozen original languages, including Elvish. The fictional Elvish language can be heard spoken by fans at conventions like Comic-Con, but its real life counterpart, Elfdalian, is actually spoken in the dense woodlands of Alvdalen, Sweden.

The story of Elfdalian is a tale against all odds. A descendent of Old Norse, a Germanic language,  Elfdalian shares ancestry with Old English but sounds nothing likes it contemporary Scandinavian tongues. With the assistance of dedicated linguaphiles, the language has been kept alive for centuries in one of the most homogenous linguistic and cultural countries in the world. Elfdalian speaking communities have miraculously avoided assimilation into the wider Swedish culture, until recently, when mass media and migration have pushed the language to near extinction. Today, only half the residents of Alvdalen–roughly 2,500 people–speak Elfdalian.

7,000 languages are spoken worldwide, but every year we lose a good chunk of them. Experts estimate that one language goes extinct every 14 days. When a language dies, we lose history, culture, and a unique way of viewing the world. Anybody who has learned a second language can identify with the experience of having their perceptions shaped to fit the living dynamics of language. For example, language can incline us toward using particular metaphors, which in turn can inform the decisions we make and how we view abstract concepts like space and time. Stanford Psychologist Lera Boroditsky points out:

Though some linguists have challenged just how powerfully language can mold our minds, loss of human culture in all its varieties is still a universal concern. This loss of culture accelerates with the passing of a language which once anchored a people and its values to a place and way of mind.

Experts estimate that one language goes extinct every 14 days. When a language dies, we lose history, culture, and a unique way of viewing the world.

Language activists in Sweden, forming an association called Ulum Dalska, (Swedish: “We need to speak Elfdalian”), have launched an effort to increase awareness of, and preserve the language. Similarly, vulnerable groups such as the Arapaho and Sioux nations, among others across the western hemisphere, have turned to organizations like the Committee on Endangered Languages and Their Preservation to assist them in their efforts to extend their language, to celebrate it, and to instill a commitment to it among younger generations.

In New Zealand, Maori communities have revived their native tongue via small nursery schools, or “language nests” run completely in Maori. But learning these languages requires diligent effort and thorough immersion, which come often at the cost of learning languages that are more economically or socially beneficial. Given the financial strains in many of these communities, resistance to learning English or Swedish is losing traction. Young Elfdalians can’t be blamed for wanting to learn languages that open doors to greater political and professional opportunities. Linguaphiles and traditionalists face a tall task.

But learning these languages requires diligent effort and thorough immersion, which come often at the cost of learning languages that are more economically or socially beneficial.

To overcome this challenge, these idyllic communities in Sweden have published children’s books in Elfdalian and created school programs to encourage its study. Nonetheless, these efforts may not be enough. A distrust of technology runs in parallel with their efforts to ward off cultural assimilation into a globalizing world. Wifi and mobile devices are seen as symbolic reminders of their culture’s impending death. If Elfdalian speakers want to preserve their language, they may want to lean into technology rather than against it.

The abundance that comes with democratized access to language learning via technology has leveled traditional socioeconomic barriers. The market for mobile apps has proliferated in the last few years, echoing the explosion of websites during the “dot-com” boom.

One of the most promising apps for language preservation is Duolingo, a free language-learning platform launched in 2012. It offers 54 different language courses across 23 languages, and many more currently in development. Originally providing widely-spoken languages like French, German, Spanish, and Italian, Duolingo developers released the Language Incubator. It provides language enthusiasts with the tools necessary to create new courses in rarer languages such as Welsh and Irish (and recently invented ones like Klingon and Esperanto). Duolingo CEO Luis von Ahn created the Language Incubator in part to preserve dying languages through crowdsourcing language teaching. An organization in southern Mexico has already expressed interest in developing Duolingo courses in their indigenous languages.

Elfdalian speakers may be able to follow a similar path out of the woods, but would a Duolingo course be enough to save a dying language? Preservationists still face an incentives problem—with an increased pressure to learn English and Swedish to make it into the workforce, will anyone invest their time learning a dying language? Passionate language lovers (and Lord of the Rings enthusiasts) may be this language’s last hope.

Building a Faith Community Without Belief in God