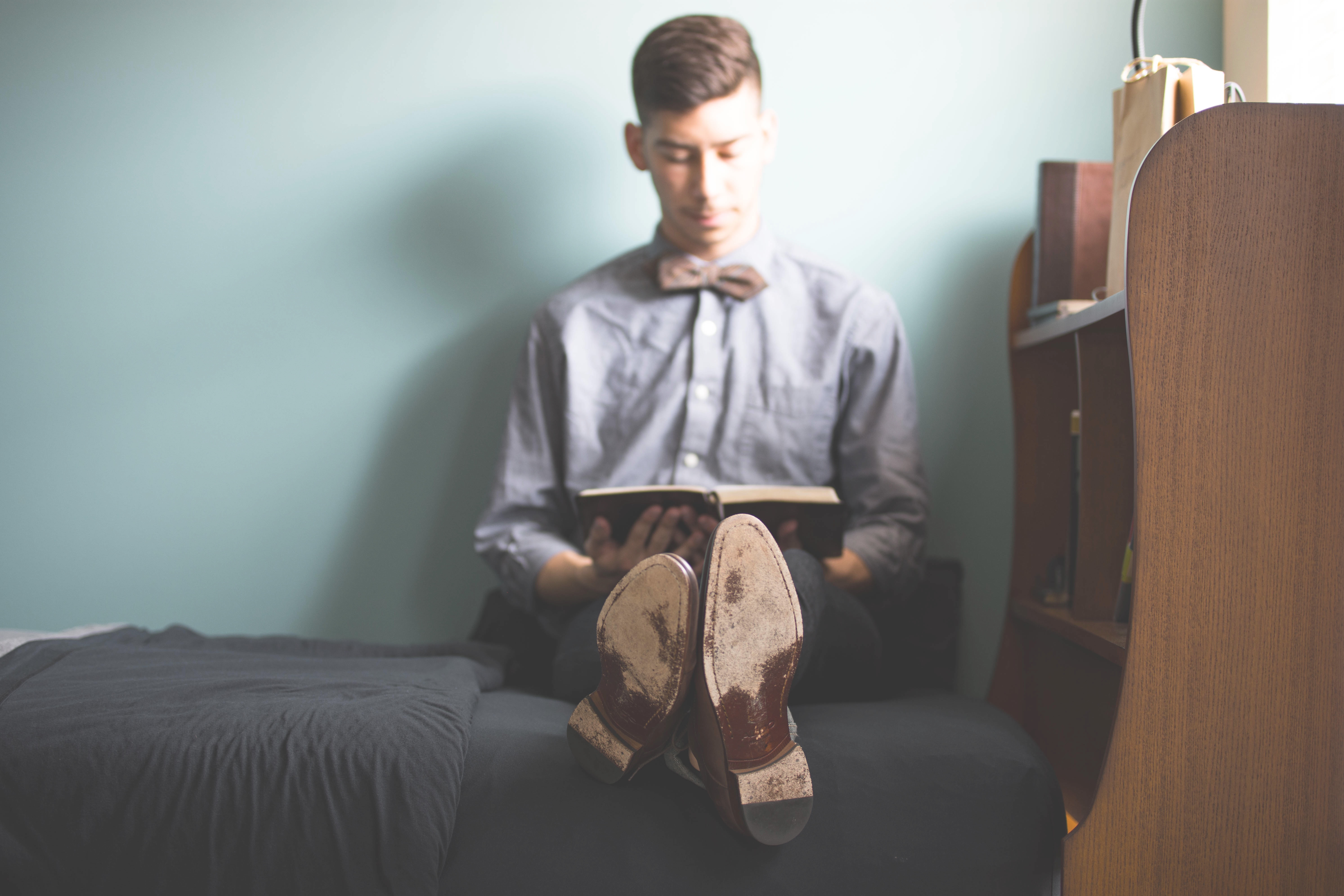 Regardless how one may feel about Ayn Rand, her “philosophy,” or her generally unpleasant demeanor, she does comprehend at least one underpinning truth of our species: “I am, therefore I’ll think.” By subverting René Descartes’s famous cogito proposition, Rand exposes its flaw. For Rand, “I’ll think” is volitional, since one’s existence is not predicated on whether one chooses to think or not.

Moreover, in a world that under-praises humankind’s mental accomplishments, her blind-worship of the human mind can be viewed as virtuous and desirable and thus serve as a challenge to us all.

In Rand’s Atlas Shrugged, Francisco d’Anconia tells Dagny Taggart, “You can’t have your cake and let your neighbor eat it, too.” With this turn-of-phrase, one discovers a long-running economic fallacy: the villains, as in relation to Rand’s novel, want to “have” a bigger piece of the cake, whereas the heroes perceive society as a bakery to continually “make” endless amounts of said cake.

To underscore this point: “Most economic fallacies,” as Nobel-winning economist Milton Friedman observed, “derive from the tendency to assume that there is a fixed pie, that one party can gain only at the expense of another.”

Rand’s heroes take the world such that party A has a price at which she will sell and party B has a price at which he will buy and the price is set and the transaction made if and only if through this market process each benefits. Equally so, neither will proceed if harm is to befall.

The “looters,” however, live by a moral code reflecting the misconception detected by Friedman. They can only mentally grasp this world as the proverbial fixed pie, wherein “wealth [is] a static quantity—to be seized, begged, inherited, shared, looted, or obtained as a favor.”

Expanding on such logic, Francisco proclaims, “That phrase about the evil of money…comes from a time when wealth was produced by the labor of slaves—slaves who repeated the motions once discovered by somebody’s mind and left unimproved for centuries.” These were “centuries of stagnation and starvation,” in which “looters” through force, inheritance, and government bureaucracy—not producers, not traders, not entrepreneurs—stood as the exalted amongst men.

“Stagnation”—the very word helps the reasoning mind to pause before leaping into the internal workings of the looters’ thinking. And given this worldview, justification exists for the villain’s raison d’être to obtain a bigger piece of the pie. If money is a “static quantity,” then the cake and the dividing thereof would be a somewhat reasonable motive for the actions and reactions by the “looters.”

Yet, time and again, the “looters” and the “moochers” witness such incidents, as Rand’s Twentieth Century Motor Company, wherein money lays abandoned because they “look upon money as the savages did before you, and you wonder why the jungle is creeping back to the edge of your cities.”

As a torpid, wedding crowd comprised of Rand’s “looters” and “moochers” listens, Francisco explains, “Money is made possible only by the men who produce” and “Wealth is the product of man’s capacity to think.” Here, one learns the value of ideas and the production manifested by these ideas in society.

Francisco asks rhetorically, “Have you ever looked for the root of production?” By drawing to the forefront of his audience’s minds, he elaborates, saying the electric generator was not “created by the muscular effort of unthinking brutes” and even challenges them to attempt to grow “wheat without the knowledge left you by men who had to discover it for the first time.”

Francisco concludes, “Try to obtain your food by means of nothing but physical motions—and you’ll learn that man’s mind is the root of all the goods produced and of all the wealth that has ever existed….”

Setting aside the needlessly provocative, belittling, and misplaced nomenclature of “looters” and “moochers,” Rand does glimpse the invaluable importance of the human mind. Yet, in this present epoch of political correctness, few seem comfortable with asserting the unquestionable: civilization presses forwards only by the few great minds, not by the numerous strong backs.

These few great minds, be it by their “virtue of selfishness” or by their altruism, expand for us all the knowledge of the once tribal to the now celestial. And on the mental coattails of these few, ever we all ride into prosperity and betterment.