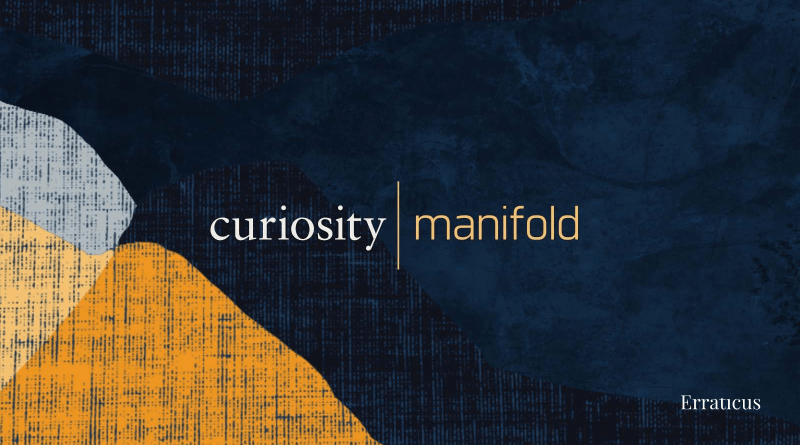 What value is there in the novelty of record setting distinctions?

In the spring of 2013, I decided to take my daughter to New Orleans as a treat for her senior year. I had just visited the Big Easy for the first time the previous year, and when thinking of something meaningful to do, being that she played the upright bass in the high school jazz band, a return trip to the jazz capital of the world, this time with her in tow, seemed like an inspired idea.

It was not all jazz though. We also drove around town to find what survived of the Banksy paintings that appeared post-Hurricane Katrina, visited the New Orleans Museum of Art, frequented a few cemeteries, and sauntered around the Garden District.

While doing my research for the trip, I noticed to the north of the city an enormous body of water called Lake Pontchartrain, and crossing it was a bridge. Thinking it must be an awfully long bridge, curiosity took hold and after a quick Google search I learned that the Lake Pontchartrain bridge, simply called “The Causeway” by locals, was the longest bridge over a continuous body of water in the world at 23.875 miles. I immediately added it to our itinerary.

It was during my informal research on the bridge I discovered there are all kinds of bridges that hold certain types of records, such as the world’s tallest bridge, widest bridge, longest pedestrian bridge, the world’s longest covered bridge, underground bridge, photographed bridge, and the longest bridge made of bricks.

Even the Lake Pontchartrain bridge comes with its own footnote. When the longer Jiaozhou Bay Bridge in China opened in 2011, the Guinness World Records organization created two new categories. The Lake Pontchartrain Bridge, which was once the Longest Bridge in the World, became the “longest bridge over a continuous body of water,” whereas the 25.84-mile Jiaozhou Bay Bridge became the “longest bridge over aggregate water,” being that the bridge crosses some very small amounts of land.


Not that Louisiana is any stranger to bridges. Five of the top-ten longest bridges in the United States are in Louisiana. We crossed a few of them on our way to New Orleans, and so I began to wonder, why cross the Pontchartrain bridge at all? What is it about this particular variety of novelty, that of record-holding, that I found so intriguing? Why do any of us find this type of novelty intriguing?

I’m sure if you think about it, you have lodged somewhere in your memory times where you have seen the biggest or longest or tallest of whatever. I assume this is so because I have a host of those types of memories.

When once on a trip to Utah, and I found out there were five National Parks in the state, and that people referred to them as “The Big Five,” I suddenly knew with evangelical conviction that we had to visit each one of them. Three years later we returned to Zion and Bryce Canyon National Parks, which completed the list and also meant that I could now with a clear conscience purchase a tee-shirt featuring all five National Parks. (I think we also bought a refrigerator magnet.)

The morning we woke up to leave New Orleans and drive the Pontchartrain Causeway, the lovely mid-March weather had taken a turn. The day was gloomy and filled with moderate to heavy rain. We crossed the bridge anyway. My teenage daughter slept through most of it, and the rain was so heavy we couldn’t see anything beyond about 100 yards. I mostly just stared at the red tail lights of the car in front of me while listening to the rhythmic beating of the windshield wipers.

It was kind of surreal, on this long bridge, nothing to see, heavy grey clouds and rain. I had hoped for a clear day, the morning sun twinkling on the surface of the water. When we got to the other side, I thought to myself, well, at least we can say we did it. The crossing of the Causeway began the day’s drive to Vicksburg, Mississippi which, by the way, happens to have the largest Union cemetery in the nation at the Vicksburg National Military Park.


The eighteenth-century English Churchman Robert South is famous for having said, “Novelty is the great parent of pleasure.” Novelty comes in a vast array of forms, though I’m not entirely sure why people go for this particular type of novelty, that of record holders, myself included. You have the haters, naturally, such as the ones who question what the big deal is about the Grand Canyon, cynically noting that it’s just a big hole in the ground. That same person, however, might be thrilled to visit the Largest Pokemon Memorabilia Collection in the World, which, for the record, has over 21,000 pieces.

After I crossed the Pontchartrain Bridge, I did wonder about the value of what I had just experienced, echoing the big-hole-in-the-ground crowd by thinking, after all, isn’t it just a really long bridge?

I suppose a good question to ask is: are we changed in any meaningful way when we encounter a record-holding experience of some kind?

For instance, let’s say you are at the Olympics and watch a sprinter set a new world record for the 100-meter dash. An incredible accomplishment, no doubt, and pretty cool that you were there to witness it. You go home and tell your friends about it. Maybe note it in a journal. You’d certainly post about it in one way or another on social media. What if the new record holder was two-tenths of a second slower, and no record was set? How would what comes after the race differ for you? No tweet, no unique story to tell at your next company party, no journal entry.

Or perhaps you are a person who doesn’t get out much, doesn’t travel to a lot of places. So opportunities to witness things like the World’s Largest Rocking Chair don’t occur so often. If that’s you, is your life experience in any way impoverished by not having such encounters? Probably not. In fact, if you look around, there are records being set all the time. Maybe your backyard has the most flowers on your block. Or you drink the most coffee in your condo unit. Novelty doesn’t necessarily require global, national, or state recognition for it to be meaningful. There is record-setting novelty around us, every day, in every moment, if we pay attention.